With a small team, we’ve had to focus on our iPhone and Android apps. Unfortunately, we just don’t have the cycles to work on a YouMail app for BlackBerry 10. Especially when BlackBerry 10 seems to have little traction in the US so far. 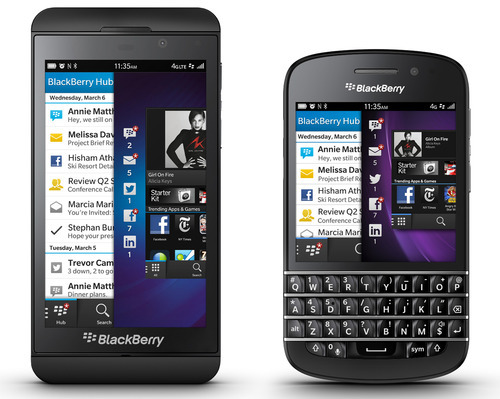 That said, little doesn’t mean none, and we’d been hoping that others could pick up the slack and provide a YouMail experience for the BlackBerry 10 audience. So we were really pleased to find out that the folks at AndroidBars did just that. They used BlackBerry’s porting tool to take our Visual Voicemail Plus app for Android and port it over. 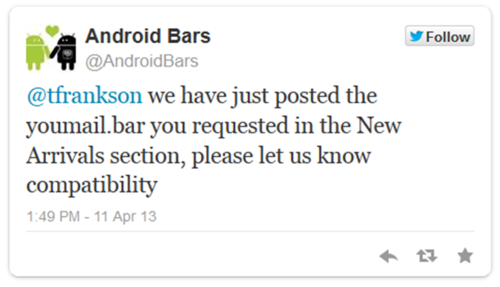 It’s early, and we’ve only gotten a few reports so far, but it sounds like the port is working well, at least for the basics. So try it out on your BlackBerry 10 and give us and the AndroidBar team feedback on your experience.