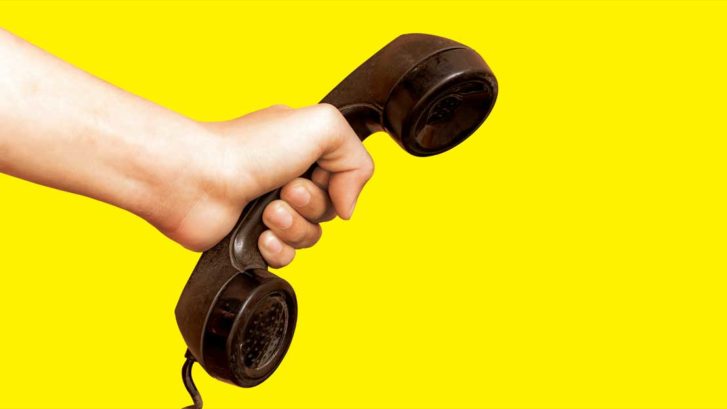 More than 16 million U.S. knowledge workers have started working remotely due to COVID-19 since March 27. This amid a 44 percent increase in remote workers over the last five years, 54 percent of office workers saying they’d leave their job for one with more flexibility, and 83 percent of workers saying remote options would make them feel happier at their job.

Welcome to the new world order.

There are a whole lot of remote workers out there, and predictably, the numbers are exploding during the pandemic. While many of those still fortunate enough to be employed can enjoy this new wrinkle in the workplace, all paradigm shifts come with consequences. Air pollution wasn’t a big concern before Henry Ford started rolling Model T’s off the assembly line, and smartphone repair wasn’t a multibillion dollar industry before Steve Jobs came along.

So, what are the consequences of remote work?

There are the obvious effects. 79 percent of remote workers reported increased productivity and better focus. However, 22 percent feel that unplugging after work is their biggest challenge. 51 percent say they end up working more than 40 hours per week. And managers spend an unconfirmed number of hours a day wringing their hands over a perceived lack of accountability.

In other words, people commit so fully to the remote lifestyle that the lines between work hours and leisure time begin to blur. But rather than the stereotypical pajama party that some fear is happening on company time, the opposite is true: board meetings occur any time, any place — your evening installment of Tiger King be damned!

Taming the Robocall Beast. You know that feeling of dread when, as you’re enjoying the exploits of Joe Exotic, your phone starts buzzing?

Oh no — is it work? Is it one of those jobs I applied for? Is it Mom calling for help recovering her Facebook password again? Or is it another one of those blasted robocalls?

We find that most people don’t realize they can have multiple phone numbers on one smartphone. The days of holstering multiple handsets are long gone (and please, for fashion’s sake, just don’t). Apps like YouMail provide traditional phones numbers over VOIP (voice over internet protocol) technology, a.k.a. soft lines. Of course, with more ways to reach you, there are more ways to receive unwanted solicitations and other various junk.

As your telephony sophistication increases, so too must your ability to filter out noise. Robocalls are more than a personal nuisance; they pop up on business lines too. In 2014, U.S. call centers received more than 100 million spam calls costing businesses about $1 billion in lost productivity. That’s the nature of the beast: the perpetrators use a spray-and-pray technique that doesn’t discriminate by how you use your lines.

Or perhaps you’re one of 30 million Americans who have filed for unemployment since late March. If you’re attempting to rebound by applying to dozens jobs, sending out your resume to dozens more, and networking on LinkedIn, your phone number is out there more so than you may be used to. Is that call you’re receiving from a strange number the opportunity you’ve been desperately waiting for or that all-too-familiar recorded voice telling you about some limited-time offer to buy auto insurance? It would be much easier to manage which calls to answer and which to ignore if you established a professional number separate from your personal line (each with a robocalling protection of course).

Think of the disruptive impact robocalls pose on essential workers. Distance learning is already difficult enough for teachers. Their work/home boundaries have all but disappeared as they lead classes from their homes and, in some cases, have to track down students who have fallen out of touch. Many teachers give out their personal phone number in a commendable effort to stay accessible in this difficult time. When their phone buzzes and they feel that anxiety of not knowing who it is, theirs is one of the strongest, most noble inclinations to answer. Establishing that second number for students separate from their personal line — again, each backed with robocall protection — makes screening calls so much easier.

We are all in this together. With more than 1.2 million confirmed cases attributed to COVID-19 in the United States so far, we have plenty on our plates. Given the 2.9 billion robocalls placed nationwide in April 2020, 38 percent of which we categorize as scams, regardless of your use case, the point stands:

Keeping both your work and personal lines on one phone is essential, and deploying a service such as YouMail to protect your sanity is vital.

As an added benefit, YouMail robocall data helps industry associations, major news organizations, and government departments stay ahead of new scams. Do your part and join us in the fight against robocall scams today — before you get consumed by the crush of this new world order.